I grew up going to church. The church I attended was a good one. Well attended, growing, reaching out to the community. The preaching was good. We had a good youth program. Choir, etc., I think you get the idea.

At an early age I felt called to the ministry. I thought it was going to be foreign missions. I think God let me think that because He had a lesson He knew I needed to learn later on. (Someday I’ll share that story).

Right after I graduated high school, I led singing at revival services at a little church in Shreveport. The Levy Street Mission was in an area my sociology professor would call a “zone in transition.” It was in a run down neighborhood that was well on its way changing from residential to industrial. It was a poor part of town. Some of the members were elderly, and had lived in that neighborhood many years. Others just couldn’t afford nicer homes than the raggedy little houses that remained in that neighborhood. Still others lived in nearby apartments or government housing projects.

As I stood before that little congregation each night and led the singing, I was struck by the bright smiles and obvious joy on their faces. When they sang the hymns, they really meant what they were singing. There was joy in their hearts that showed on their faces.

The next Sunday, back at my church, standing with the congregation as we sang, I felt the urge to look around. I was struck by the blank looks on the faces. Everyone seemed to just be mouthing the familiar words of the hymns. It was like their minds were somewhere else and the hymns meant nothing.

A thought hit me. It was a strange thought in that it wasn’t like I came up with it. It wasn’t like “I need to do this.” It was more like I was being spoken to. “I don’t need you in foreign missions. I have plenty for you to do in this country.”

That’s the reason for this blog. Over the years I have learned God is (He exists), and He is a rewarder of those who seek Him. He is faithful. When others aren’t, He is. When I’m not, He is. When life gets hard, He is still faithful. Because He is, I have a basis for faith, joy, and even thanksgiving, no matter what. And, I have come to see that one of the key lessons the church needs to learn, in order to put the joy back in their hearts and the smile back on their faces, is giving thanks. It’s about faith. It’s about God’s faithfulness. It’s about God’s purposes. It’s about being thankful, always for all things.

Eventually, I’ll be posting probably two or three times per week. I don’t want to overload your inbox. I invite you to subscribe so that you don’t miss out on the conversation. And yes, I hope it will be a conversation. I invite you to comment on the posts, and on other people’s comments. You can check my comment guidelines if you’d like.

So, how about you? Have you ever felt like you were in the “church of the frigidaire?” Have you ever had a time when you felt like God truly spoke to you? And most importantly, what do you have to be thankful for? 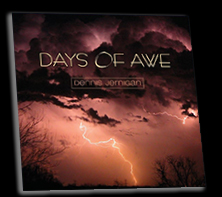 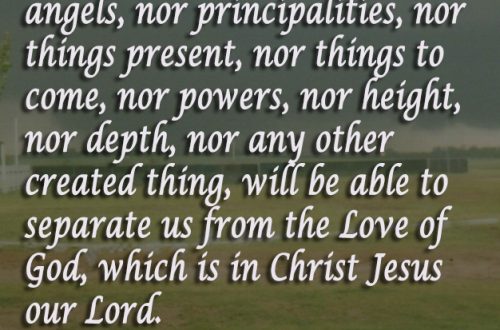 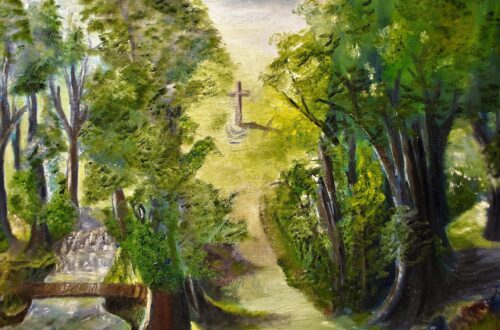