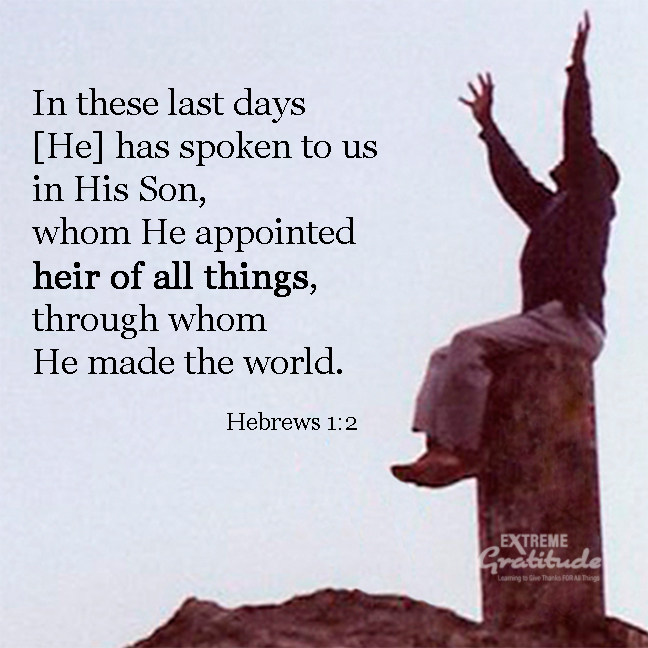 An angel appeared to Zacharias and predicted the birth of his son, with a glowing description of what the son, later to known as John the Baptist, would be and accomplish. Zacharias responded, “How will I know this?” An angel is standing in front of you, talking to you, and you want to know how you can be sure of what he’s saying? As a result, the angel shut off his voice, so for the next nine months he couldn’t voice any doubts. He had a lot of time to consider what he’d been told.

An angel appeared to Mary and told her she would conceive a child, and that the child would be called the Son of the Most High and that His kingdom would have no end. Mary’s response was, “How can this be, since I am a virgin?” She didn’t question if it was true, only how it could be. The angel explained it would be accomplished by the Spirit of God, and that nothing is impossible for Him. She replied, “… may it be done to me according to you word.” She didn’t fully understand the message, but she accepted the grammatical words by faith. About 9 months later, God’s thoughts regarding the redemption of the world, the “Logos,” the Word became flesh and dwelt among us. Joseph and Mary named Him “Jesus,” as the angel had instructed Joseph.

Jesus was the son of the Most High. As Son, He was also heir, heir of “all things.” We are joint heirs with Him (Romans 8:17). What does it mean to inherit “all things?” It means that everything that is in our lives, everything we do, everything that is done to us—all things—are ours. It means God can use all those things to mold us into the image of Christ (Romans 8:28-29). So, we have nothing left to fear. We own them. We have control over how they affect us. We can choose how we respond. If we respond with gratitude expressed through thanksgiving, we express faith in Him that He is in ultimate control and will use all those things for our eternal benefit.

That’s not eternal as when we die and go to heaven. It’s like getting your earthly inheritance from your parents—you receive it when they die, not when you die. Jesus died, and to make sure we receive our share of the inheritance of God in His saints, Jesus rose from the dead and became the executor of His own will. The rewards and benefits of heaven begin now, in this life. You are heir with Christ—heir of all things.