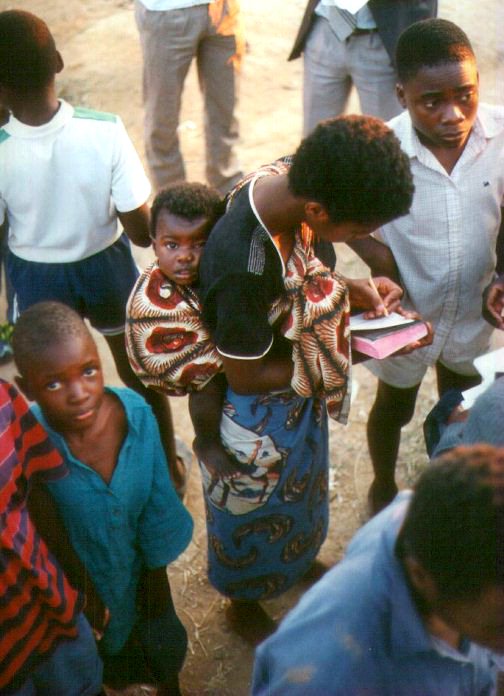 Most Christians can “share their testimony” of how they “got saved.” However, I am not so sure most understand, or are even aware of the spiritual principles and dynamics of that experience. As a result, they struggle in self-effort to achieve righteousness. They lack a foundation for spiritual growth. They may know a lot about the Bible, but are well-educated spiritual babies. They lack a foundation for righteous living, so they strive to live by the letter of the law, seeking “holiness” by living up to rules plucked from both the Old and New Testaments, and constantly failing, repenting, failing, repenting, ad infinitum. Over the next few blog posts, I want to lay that foundation of understanding the spiritual dynamics of salvation. Understanding how we begin the Christian life can make a world of difference in how we live the Christian life.

God has always wanted a relationship with man. He walked with Adam in the Garden. Adam, which means mankind, being the only human at the time, was all of mankind, both male and female. It wasn’t until after the 1st sin, that man designated himself as Adam and his wife as Eve. Through Adam, sin entered the world, and with it, death. The first eleven chapters of Genesis tell of this relationship and how it was disrupted by man’s sin. During this time, God is depicted as relating to man on an individual basis.

Coming on the heels of the stories of the fall and corruption of mankind, is Abraham. In Abraham, God’s relationship with mankind takes a new twist. God narrows the focus of redemption history to one select group, a chosen people. Just as there are significant lessons to be learned from the concept of mankind beginning with one individual created by God, there is significance to God’s establishing a covenant with a one man and thus establishing a chosen people through whom He would relate to the world. And there is significance to the specific man He chose.

Abraham and Sarah had no children, and were too old to start. They were in effect dead to childbearing. Paul says Abram was as good as dead, and refers to the deadness of Sarah’s womb. Out of this death God provided life through the miraculous birth of Isaac. This significant beginning was also the beginning of the ancestry of the One through Whom “all the families of the earth will be blessed” (Genesis 12:3). Abraham became the father of Him who was before him. God demonstrated through Abraham that life comes out of death.

This concept is the basis of the old covenant system of sacrifice. That’s for upcoming posts. For now, let’s look at Adam and Abraham.

Do you find yourself struggling with righteousness? When you fall, do you sometimes want to just give up? Do you know that God loves you because He chooses to?