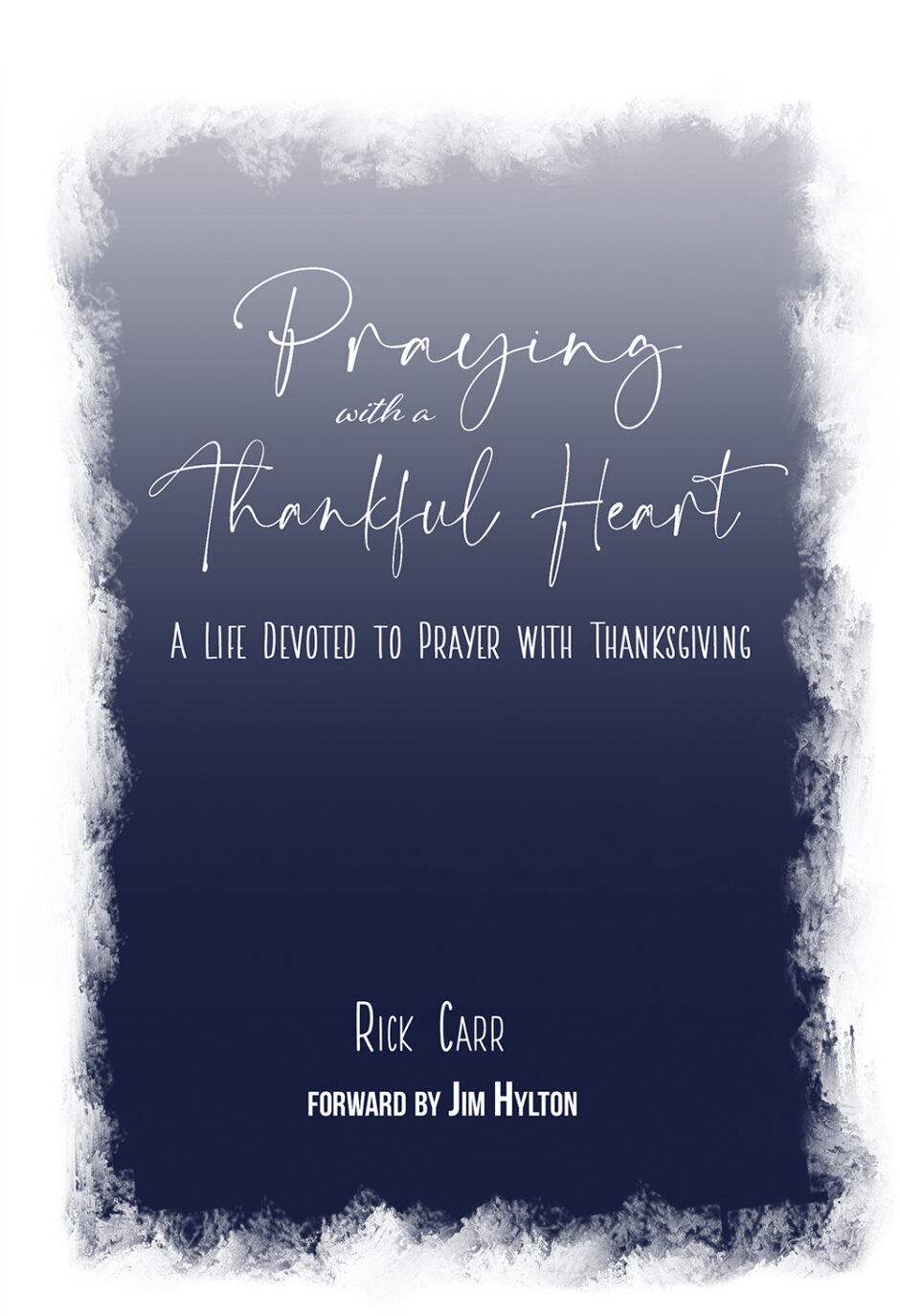 Last Fall, I realized that I really needed to write a book on prayer. In December 2020, I began the new project. Before I could get very far with it, Covid hit me hard, and it was almost 6 months before I could pick the project up again. As the project began, the Lord’s Prayer seemed like a good starting point. Suddenly, the first line hit me in a way it never had. Hebrews 11:6 says, “Without faith it is impossible to please God, for he who comes to God must believe that He is, and that He is a rewarder of those who seek Him.” If you’ve spent some time on this website, or read “Extreme Gratitude,” you know how I view the significance of this verse.

What I saw last December was “Our Father who is in Heaven” conveys the same message as “He is, and He is a rewarder.” “He is” refers to our eternal, heavenly God who actual is—He exists. And, who is more of a “rewarder” than a loving Father, who cares for, nurtures and gives to His children all that they need.

“Praying with a Thankful Heart: A Life Devoted to Prayer with Thanksgiving” is due out later this month. At this point, I am trying to figure out how to promote it, and how to incorporate it into this website (or whether it needs a separate website of its own).

When I originally wrote “He Is a Rewarder,” way back in the 1990’s, it was in two parts. I printed out copies which I put in loose-leaf notebooks for family and friends, and I had occasion to teach it a few times and created a study guide for it. When I finally pursued publishing it and found a publisher, part one was released as my first book—”Extreme Gratitude: Learning to Give Thanks For All Things.”

Part two was released only in e-book form. It dealt with several aspects of the Christian life, but primarily with prayer. When I wrote some of the other chapters, I did so because I thought they were needed to create a well-rounded book on the Christian life. It always felt somewhat forced to me. So, we’re pulling that e-book from the market, since some of the content will be duplicated in the new book.

Some new content has been added, and some of the existing chapters have been edited, updated, and rewritten with more confidence. I have received positive feedback from those who have read it, helped edit it, and/or reviewed it in its pre-release form. Some have even referred to it as “important.” That’s kind of humbling.

I don’t anticipate ever hitting any best-seller lists. I only pray it gets into the hands of those who will be most open to it and will benefit from it. Like “Extreme Gratitude,” it will be available on Amazon, and although it may not be on the shelf of many bookstores, they will be able to order it for you. Or if you’d like, you can get it directly from me. We are looking at an October 24 release date. 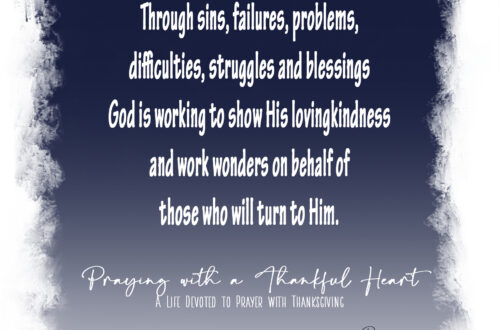