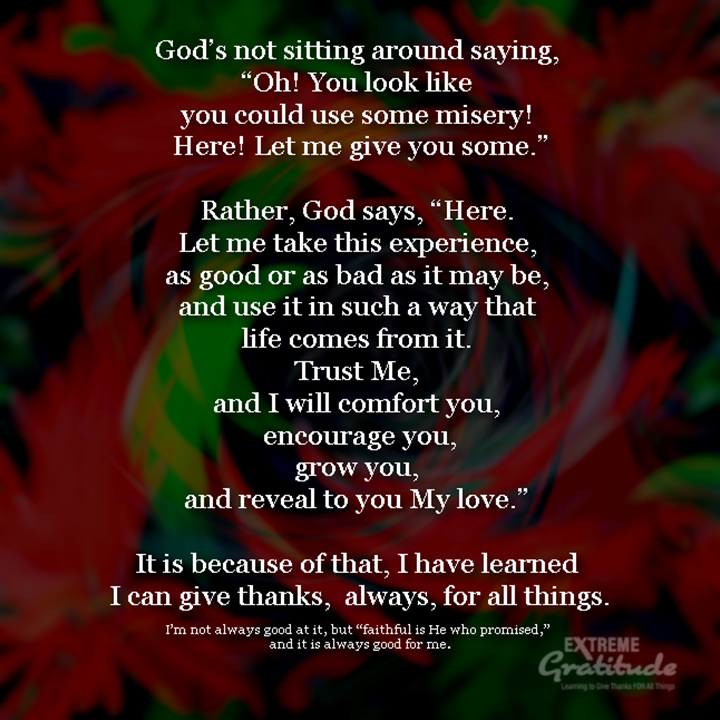 In 2012, I had throat cancer. It was discovered very early, and the cancer itself did little or no damage, other than having my tonsils and a few lymph glands removed. The radiation, however, did damage my throat, leaving the muscles in both my throat and neck somewhat less elastic than they were prior to that. This year, the Coronavirus hit me hard, and according to the x-rays, left some scarring in my lungs. So far, we don’t know if that will heal up, or what the long-term effects may be. It isn’t stopping my lungs from processing oxygen, but it isn’t considered a good thing.

About three weeks ago, I had a “convergent procedure” done on my heart. So far, just the first step, which is done to the outside of the heart. That involved an incision about 2″ long just below my rib cage. That “wound” has been very tender, but is getting better. Initially it hurt to cough or laugh. The hospital gave me one of those teddy bears, pictured in an earlier post, to press against my chest and counter act the pressure of a cough or laugh, or other things that stress that area—like riding in the car on a bumpy road. It no longer hurts to cough, and the incision has healed up on the surface. However, it is still pretty tender to the touch. Just a little pressure, like a shirt rubbing against it, is at the least uncomfortable. You get the idea. More than likely, even if you’ve never had surgery, you have probably had a cut, broken bone, or some kind of deep bruise that was very sensitive to the touch. Even a long time afterwards, if someone hit that spot it hurt. Eventually, though, they heal up and are no longer a problem.

In October, the doctor will do the second part of the procedure, which is inside the heart. As the doctor described it, they go in with a probe and essentially burn some of the heart muscle. He also described it as scarring the heart, and one time even as killing part of the heart. That all sounds kind of scary, but with the benefits of getting my heart to stop beating irregularly, significantly reducing the risk of stroke, and getting off blood thinners and other medicines—with a success rate on the procedure of over 95%—I said sign me up.

I look back on the past year and, although the progress seems slow at times, I see how far I’ve come. I am feeling the best I have felt all year. I’m recovering from Covid, from the medications, from the extended hospital stay, and now from heart surgery. There is still a way to go. I still have some scars. But I am getting better all the time, and so far beyond where I was in January and February of this year.

I look back on my life and, although the progress seems slow at times, I can see how far I’ve come. I have grown and learned so much since my younger days, and even this year. There are times I see how much more I need to love the Lord and pursue Him and know Him. If I look back at the early volumes of my spiritual journal to things I thought and said and did, especially in my 20’s, I am embarrassed. I almost want to burn the volume or two from that time in my life so know one can read it and see how much stupid I did, and how shallow I really was (even though at the time people were telling me what a great guy and spiritual Christian I was). I still have scars—from choices I made and things I did, and from things that were done to me—things that affected me for life.

I am just extremely thankful for a loving God who takes all things—our past and the present, the bad choices and good choices, the bad experiences and the good experiences, sickness and health, poverty and blessing, loss and gain—and uses them to grow us and mold us into who He wants us to be, in the image of His Son. He takes all our scars—the ones that stay with us a lifetime, the ones that are tender to the touch, the ones that seem to disappear—and makes them all into scars that heal. In doing so, He also shows He is worthy of honor and glory and praise. This has been a good, hard year. I have learned much, grown spiritually, become more aware of His presence in my life, and seen the power of prayer. 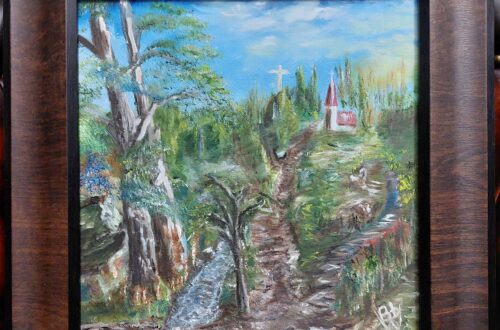